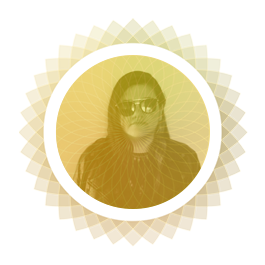 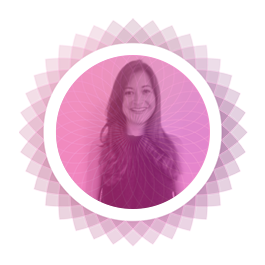 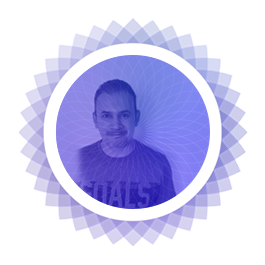 Juliana Tafur is an award-winning trilingual content director and journalist committed to using the power of film to generate consciousness about some of the most pressing issues of our time. Through her 15 years in the industry, she's worked as Executive Producer, Content Director,  Story Producer  and Scriptwriter for Discovery, National Geographic, BBC, History and A&E.

Juliana's traveled across the world finding the human side to every story, from Sudanese refugees in Egypt to people who live off recyclables in the biggest trash dump in Guatemala. She's profiled some of the most resilient individuals in the Americas and lived under extreme conditions for productions in Peru's guano islands, the Amazon rainforest and the Uyuni Salt Flats - to name a few.

In 2019 she had her directorial debut with LIST(e)N - a feature length documentary which highlights our common humanity amidst the growing polarization in the U.S. The film had had its theatrical premiere at Regal Cinemas in Los Angeles, has screened at prestigious festivals like the Miami Film Festival's 37th edition and the Sarasota Film Festival's 22nd edition, received multiple awards (Accolade Global, ImpactDocs, IndieFest) and is starting a worldwide *virtual* film tour to incentivize listening and understanding.

Juliana is an honors graduate of Northwestern University's Medill School of Journalism, who's been recognized with multiple industry awards, including a Mark of Excellence Award from the Society of Professional Journalists - with a passion for impact storytelling and a track record of spearheading programs that entertain, inspire and educate.

Serving clients across Miami, Florida and all over the United States.

Serving clients in Miami and across the United States.